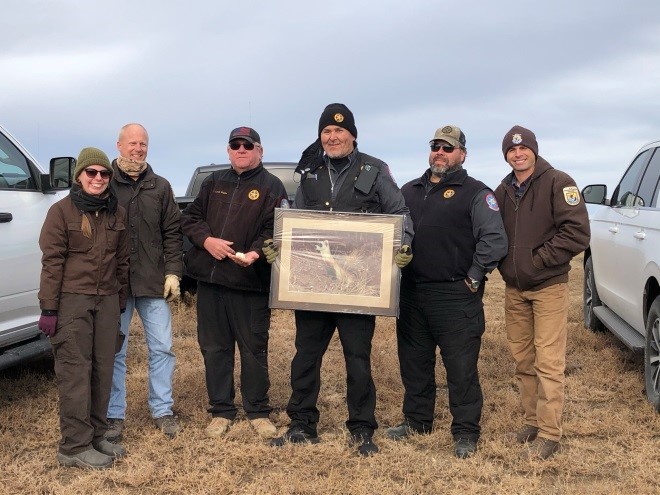 Tribes have been instrumental in bringing the black-footed ferret back from near extinction. This reintroduction highlights the importance of federal funding for Tribal natural resource departments through the Recovering America’s Wildlife Act (RAWA) on projects involving threatened and endangered species.

Learn more about the project at http://ow.ly/8aPj50GzFWO

Learn more about RAWA at https://www.nafws.org/…/recovering-americas-wildlife-act/

The Conservation Law Enforcement Great Plains Regional Qualification and Shoot Competition in at the Spearfish Rifle and Trap Club. 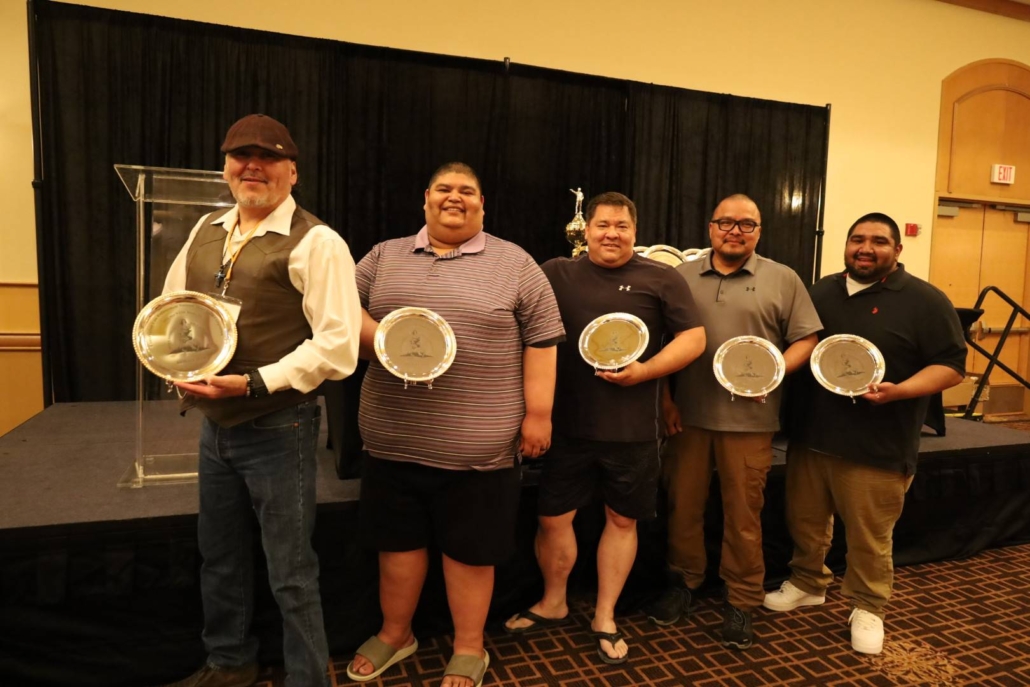 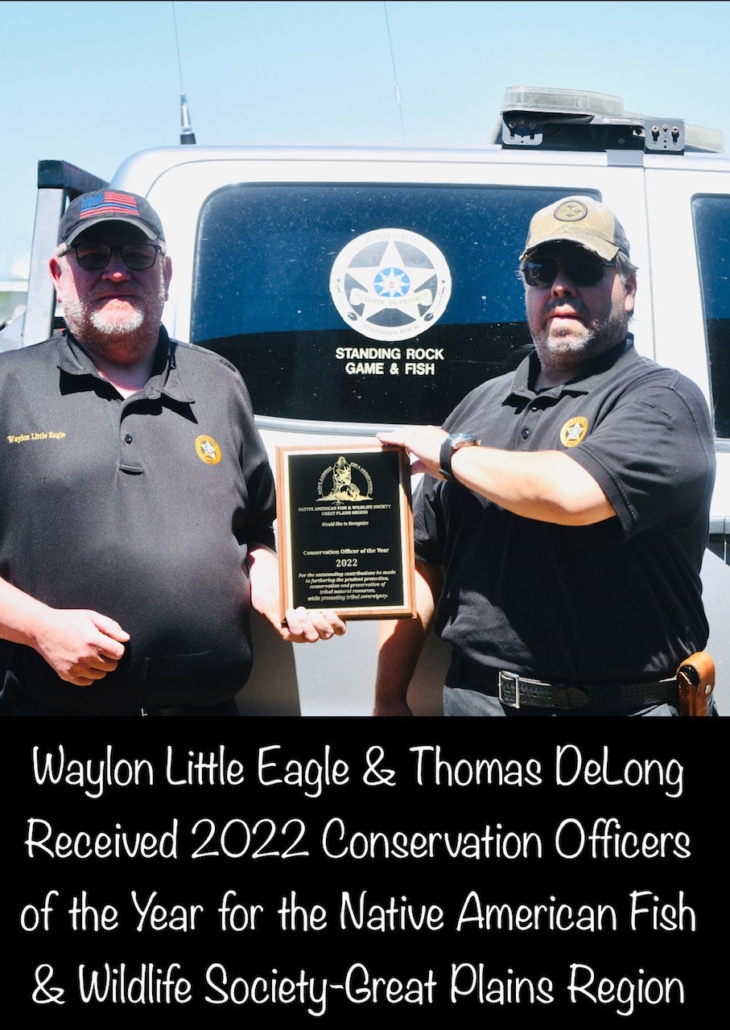 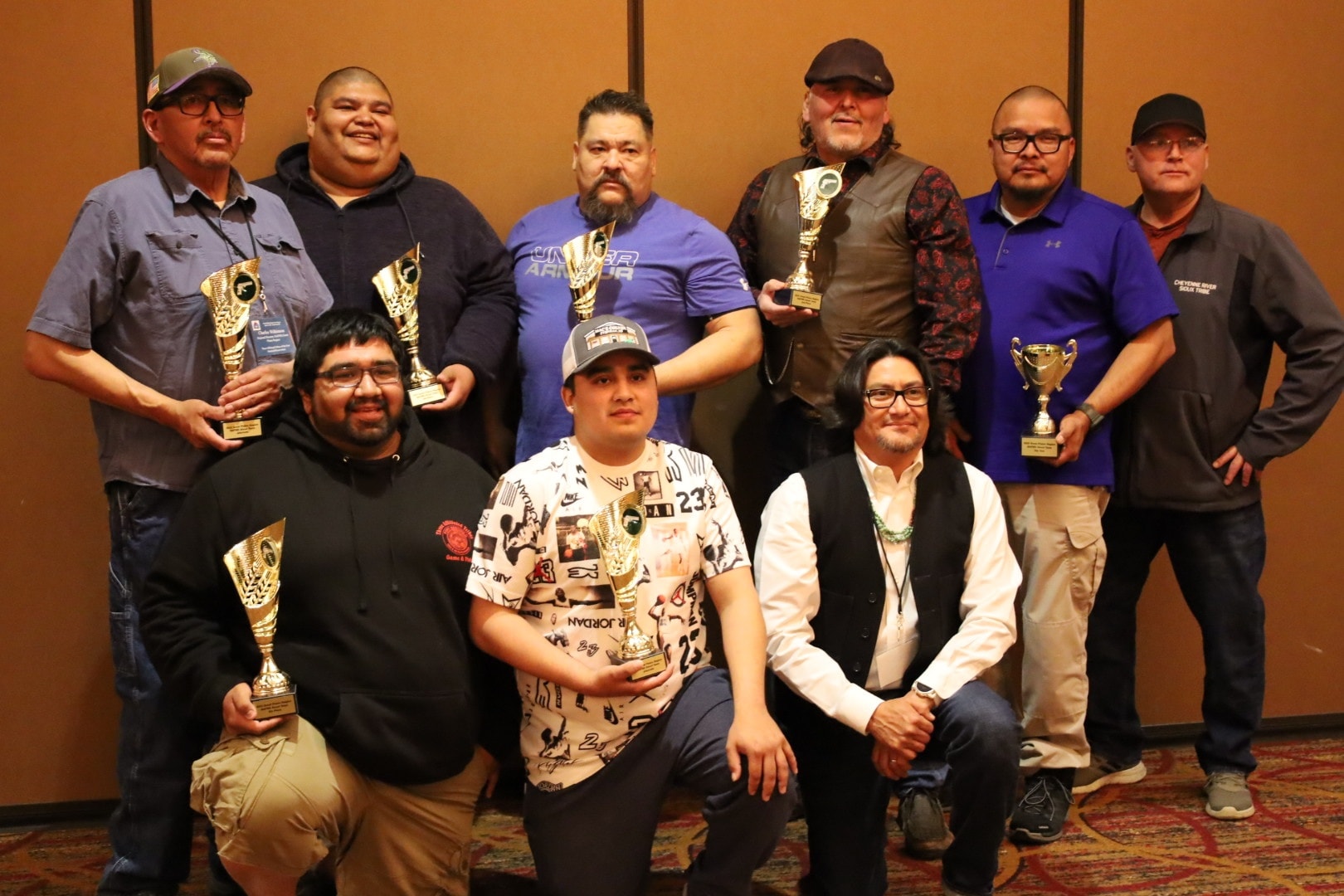 If you have any questions or concerns, please send us a message and we will be in contact or find someone to answer your inquiry.

To another great year at SRST Game & Fish!